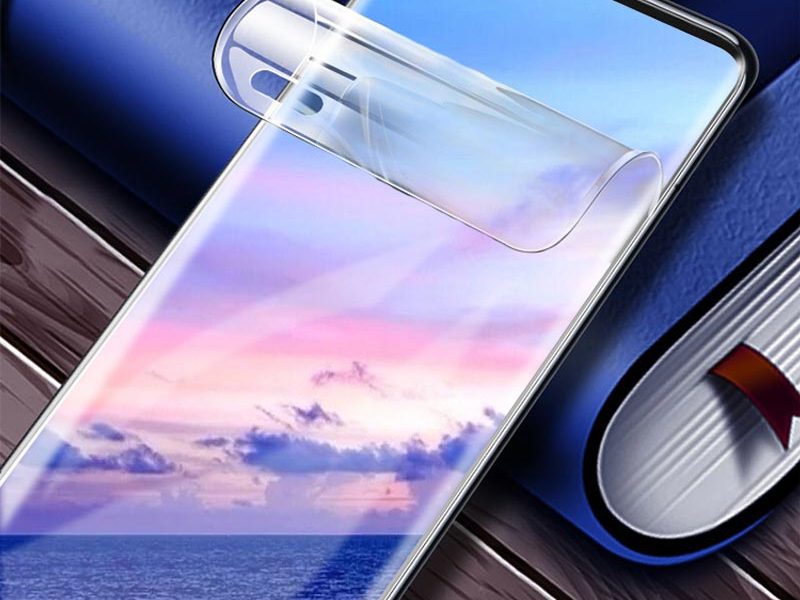 UV film is a kind of tempered film. It applies a special formula coating on the surface of PET, P0, PVC, EVA film substrates to achieve the effect of blocking ultraviolet light and short-wavelength visible light. UV film is mainly suitable for optical etching process or industries that need to isolate UV during the process, such as semiconductor industry, electronics industry, etc. Avoid improper light leakage resulting in poor product quality. In addition, uv film is also often used in mobile phone tempered film, because compared with ordinary tempered film, uv film also has the effect of resistance to falling and cracking.

The principle of uv film

The difference between full rubber tempered film and uv film

After many tests, it is found that the uv tempered film is the most suitable. There are also differences between full rubber tempered film and hydraulic film. The hydrogel film can really fully cover the screen world of the mobile phone, the effect is particularly good, and the anti-drop effect is better than this. As people are now pursuing the quality of mobile phones, new film replacements are emerging in an endless stream. But you have to buy inferior hydraulic or tempered film. Really not, because it does not have the hardened and tempered side. For example, if any heavy object falls, or falls flat and sideways, it will damage your mobile phone itself.