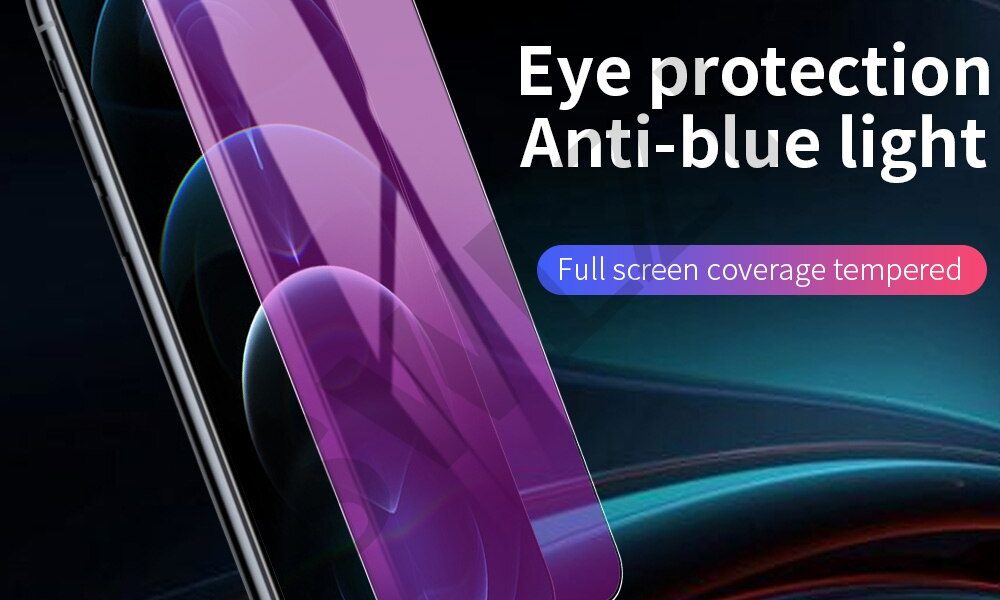 With the improvement of modern living standards, people pay more and more attention to having a healthy quality of life. Electronic digital products such as mobile phones and tablets are used for most of the day, and the fatigue of the eyes is becoming more and more obvious, so there is an anti-blue light film that reduces blue light. Obviously, the protective film is no longer only needed to protect the screen from being scratched. The development direction of a product must be moving forward, which can provide more functional uses and bring new experiences. Another example is that due to the impact of the new crown epidemic, there has been a clear demand for nano-silver ion mobile phone antibacterial film (a mobile phone protective film that can sterilize and inhibit bacteria on the surface). The editor also believes that this should be the second anti-blue light film. Afterwards, there will be another application trend of screen protectors, especially the demand for exporting to foreign markets will further increase.

With the development of protective film production technology, the current anti-blue light film technology is stable and has good anti-blue light performance. It filters 30% of high-energy short-wave blue light (refers to the wavelength of 450nm-470nm), which can make the light on the screen soft and not dazzling. The impact of clarity and color, to achieve the protective effect on the eyes. At the same time, in the application of mobile phones and tablets, the combination of pet anti-blue light film and ordinary high-definition tempered glass can be used to make a better anti-blue light tempered glass film, which is still very good-looking when pasted on the screen, so no matter in terms of lamination or use All have been greatly improved.

The real anti-blue light film for mobile phones can filter blue light and protect the eyes, so from this point of view, it is definitely the most suitable to buy an anti-blue light film instead of choosing a high-definition film. There is no practical effect, and it cannot really filter harmful blue light. This needs to be carefully identified.