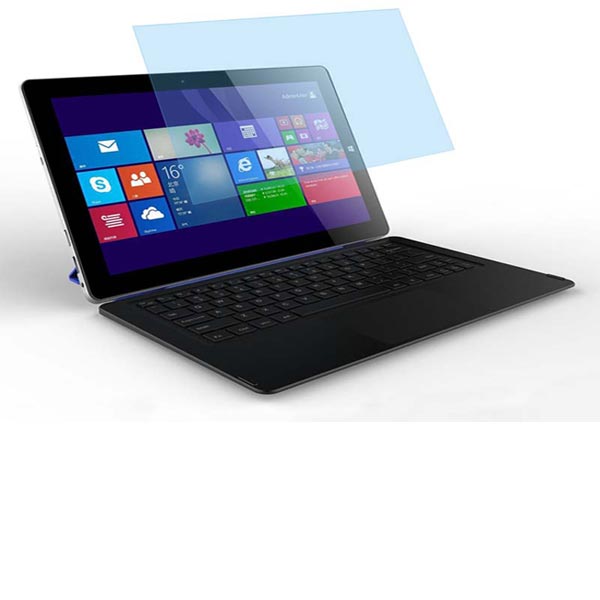 As we all know, blue light is an important part of visible light. Blue light has short wavelength and high energy, and can directly penetrate the crystal and reach the retina. A large amount of blue light is retained in artificial light sources such as LEDs and computer backlights, which makes the artificial light whiter and brighter, causing glare. The short-wave blue light of 380nm-420nm has high energy and can directly reach the retina, causing the retina to generate free radicals. Free radicals will cause the retinal pigment epithelial cells to die, and then the photosensitive cells will lack nutrients, causing vision damage, resulting in macular degeneration, crowding Compression of the lens, causing myopia!

According to the data from the Ophthalmology Branch of the Chinese Medical Association, among the 420 million netizens in China, 63.5% of them suffer from eye diseases of varying degrees, such as decreased vision, cataracts, and blindness due to blue light and radiation. The blue light hazards are as follows:

07
Oct,2022
Mobile phones have now become one of the magic that everyone must have. Basically, everyone will have a mobile.
Read More

18
Sep,2022
Although in the eyes of some users, the mobile phone film is really worthless, it seems that there is.
Read More