Home » Blog » Does anti-blue light film work? What is its principle? 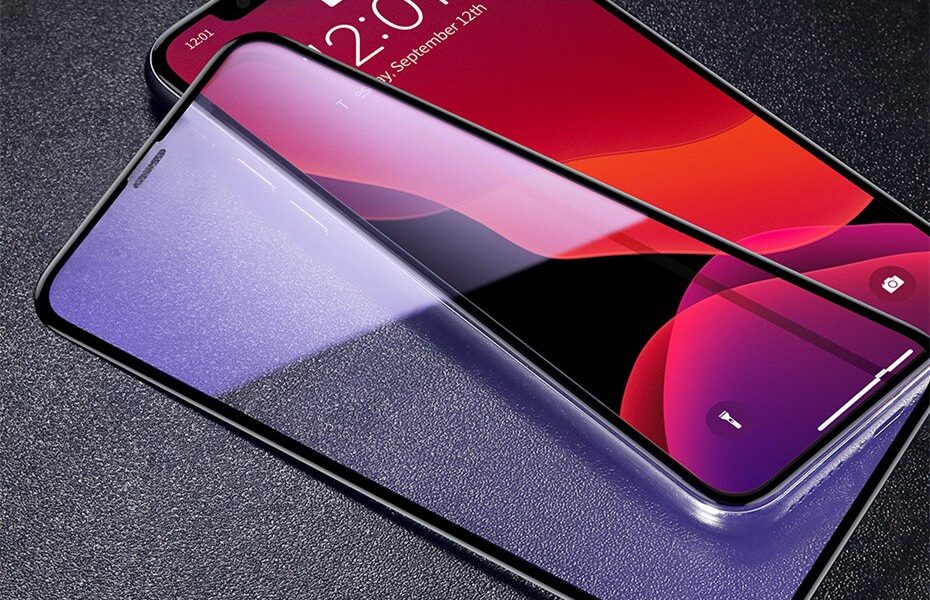 Most people who watch electronic screens for a long time have this experience:

Eye fatigue and blurred vision after playing on the phone for a long time;

After watching the video for a long time, I feel sore eyes or even tears;

After playing the game for a long time, I feel that my eyes are afraid of the strong light environment;

The above situations are partly due to the impact of blue light exposure on our eyes.

In 2014, the second-generation anti-blue light technology was popularized, and accessory manufacturers successively added a layer of anti-blue light coating to the protective film, which can effectively weaken the passage of short-wave blue light and thus protect eyesight. The tempered film produced by some technically strong accessory manufacturers can reduce blue light to only about 30%. Because most of the blue light is weakened, it is a normal phenomenon that the screen with the anti-blue light film is a little yellowish. The principle is almost the same as the yellowish screen after the eye protection mode is turned on on the mobile phone.