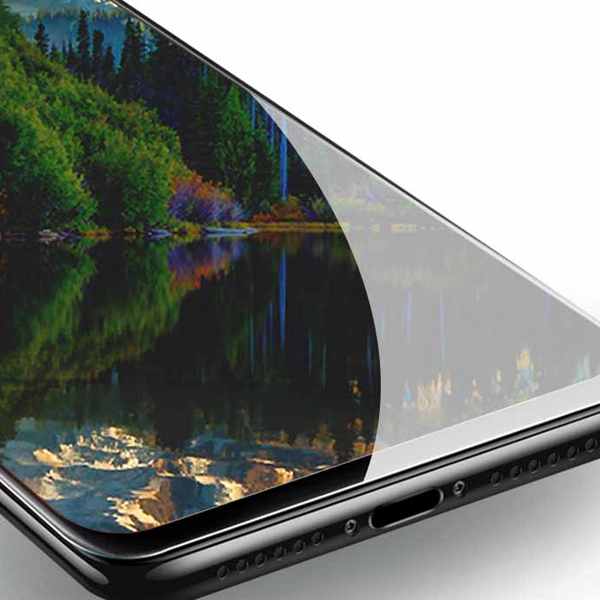 There are so many kinds of film on the market, which one is suitable for you? Let us introduce the types of mobile phone film one by one.

The outer surface layer is treated with super wear-resistant material coating, which can effectively prevent scratches, stains, fingerprints and dust, and protect your love machine from external damage to the greatest extent.

The diamond film is embellished like a diamond, and it has a diamond effect and sparkles in the sun or light. It is eye-catching and does not affect the screen display. No bubbles are generated during use, and the exhaust speed is remarkable.

The surface layer is a frosted layer, which can effectively resist the invasion of fingerprints, and the fingers will slide over without leaving marks; even if there are liquid residues such as sweat, it can be cleaned by just wiping it with your hands, which ensures the visual effect of the screen to the greatest extent.

When the main screen backlight is off, the protective film acts as a mirror. Text and images can be displayed normally through the film when the backlight is on. The film is divided into 5 to 6 layers, and one layer is subjected to aluminum vapor deposition. Use this layer to reflect external light to achieve the mirror function.

The advent of the latest technology embossed film breaks the situation that the traditional mobile phone film only has a flat visual sense. As long as a thin screen protector is attached to the screen, it can immediately produce a lifelike bumpy feel, with colorful embossed patterns, mountains, Flowers and birds, ink and wash suddenly appeared in front of us, but such products are relatively rare on the market. Because there are not many manufacturers who master this technology, and the production process is complicated and the production capacity is low, the price is generally high, but if you can really own A favorite pattern embossed on the love machine will also be a good choice for some fruit fans.

07
Oct,2022
Mobile phones have now become one of the magic that everyone must have. Basically, everyone will have a mobile.
Read More

18
Sep,2022
Although in the eyes of some users, the mobile phone film is really worthless, it seems that there is.
Read More