Home » Blog » The difference between PET and TPU 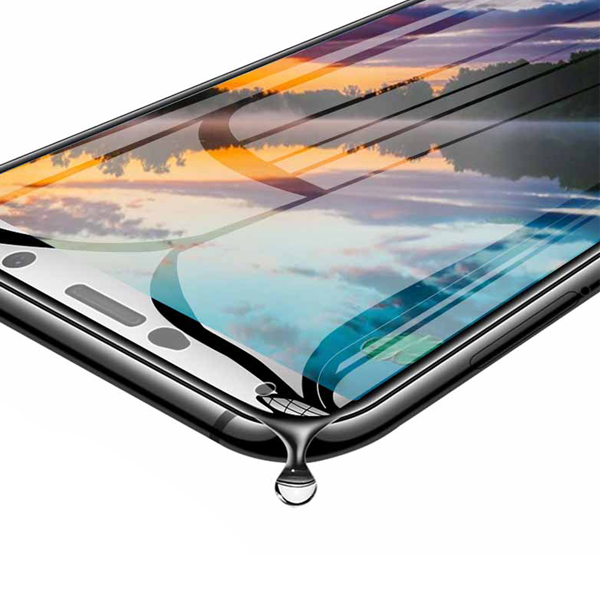 Mobile phone protective film TPU is a transparent film made of polyurethane with anti-UV polymer. It is a high-performance film with strong toughness, anti-scratch, anti-collision, wear-resistant and non-yellowing, and well protects the high-wear area of ​​the object. It can effectively prevent acid rain, oxidation, and long-term protection; it also has the ability to prevent crushed stone collision and friction and resist ultraviolet radiation; due to its good ductility, transparency, and strong surface adaptability, it will not affect the object after pasting. Appearance itself.

Compared with TPU material, PET material is relatively hard and easy to plasticize, and its transmittance is higher than that of TPU material. It will not turn yellow after long-term use.

Compared with PET material, TPU material has strong toughness, and the unique reinforced scratch will automatically recover without any measures. With the passage of time, the scratch will automatically recover, with good adherence, heating and softening for protection Complex surface, irreplaceable, easy to remove, no glue residue; at the same time, the price is more expensive.