Home » Blog » The difference between tempered film and hydraulic film 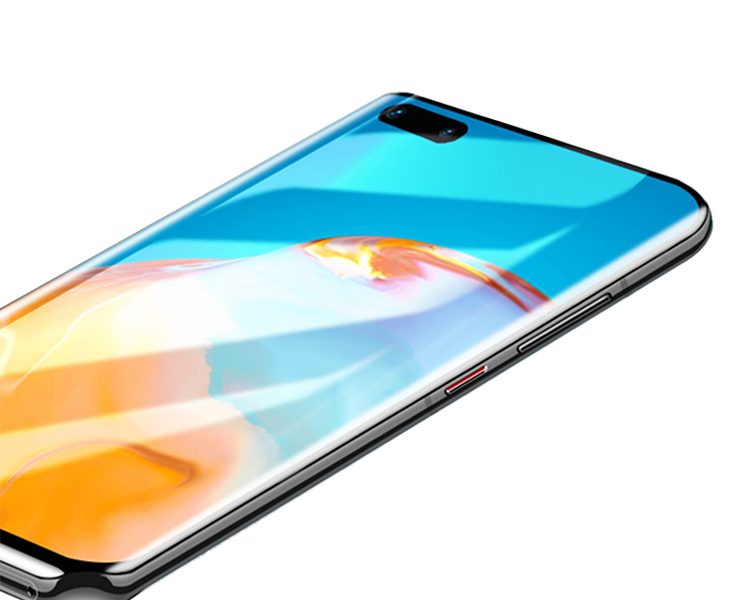 Two, the nature is different

Three, the advantages and disadvantages of the diaphragm are different